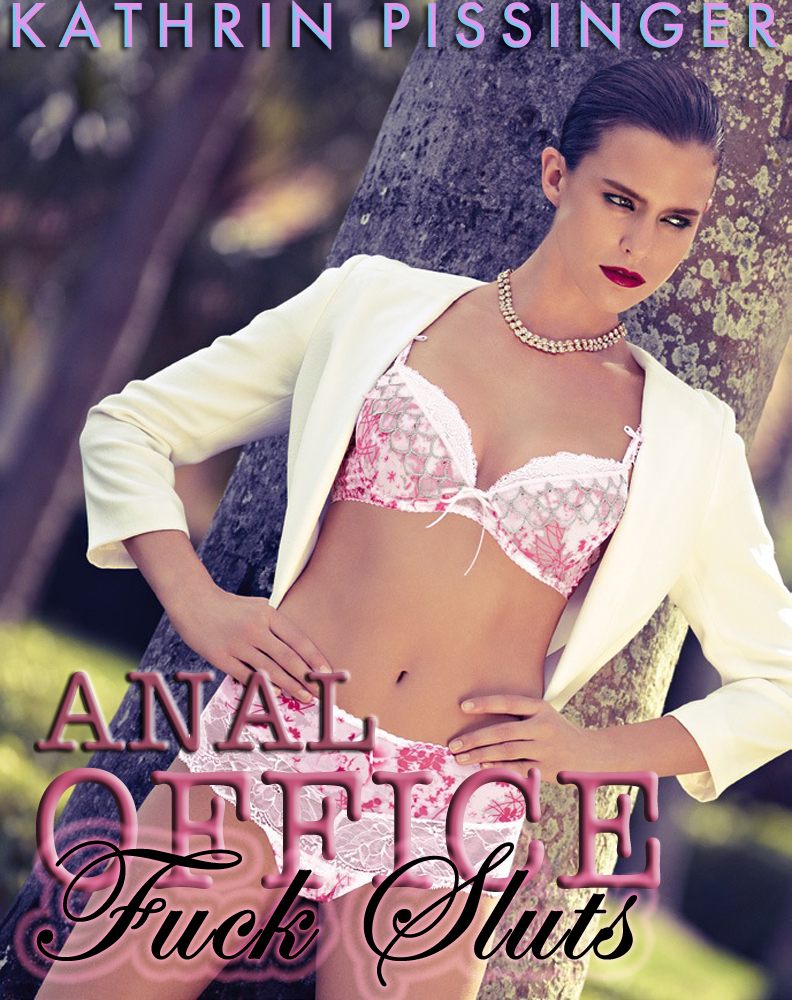 After I had finished school, I began training as a paralegal, which, aside from going to law school, required practical work at a lawyer’s office. The law firm I worked with was a mid-sized company with just a handful of lawyers, all of which pretty much ran their own office.

A few years back, I was working at a mid-sized lawyer’s office. I was employed as a paralegal, but was doing mainly administrative stuff, and as it is in small and medium law firms, I would sometimes pull crazy hours just because some kind of deadline was approaching and I had to get stuff done, and nobody else to do it.