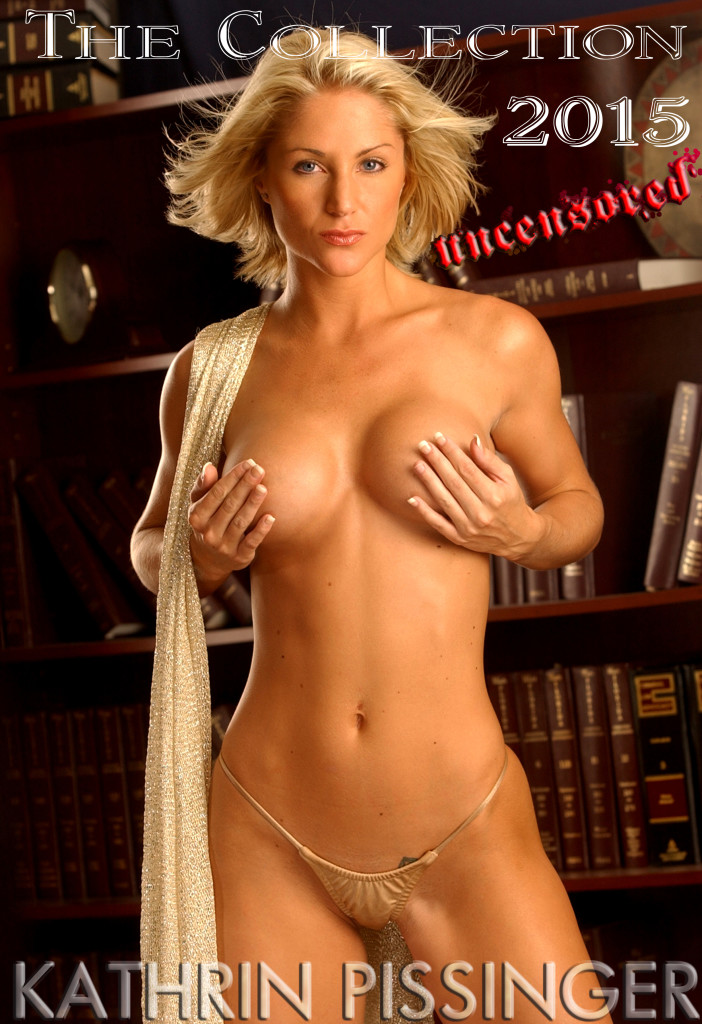 Full collection of all published titles from 2015

WARNING: This special uncensored edition also contains some stories featuring bestiality that were deemed too taboo for major book publishers and is only available here.

As well as the guidebook “Lesbian Sex Tips for Straight Guys”, the interactive fiction “The Birthday Present” and chapters from “The Straight and Narrow” and “as of yet, unnamed”.

Barnes & Noble
Smashwords Why are some books not available in certain stores?