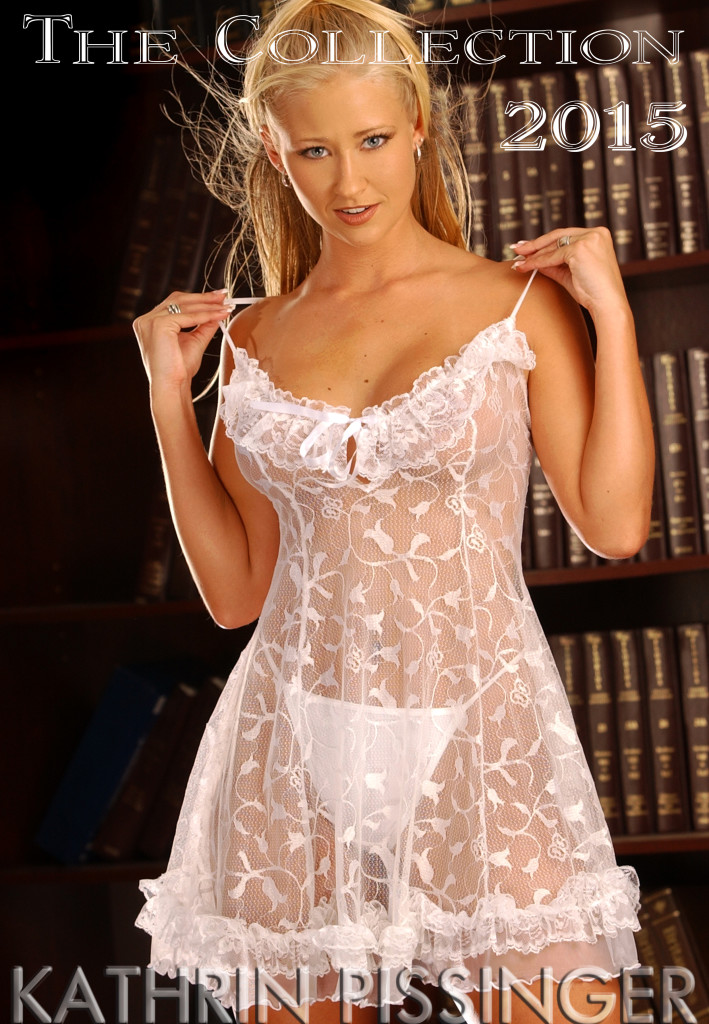 Full collection of all published titles on Amazon from 2015

As well as the guidebook “Lesbian Sex Tips for Straight Guys”, the interactive fiction “The Birthday Present” and chapters from “The Straight and Narrow” and “as of yet, unnamed”.